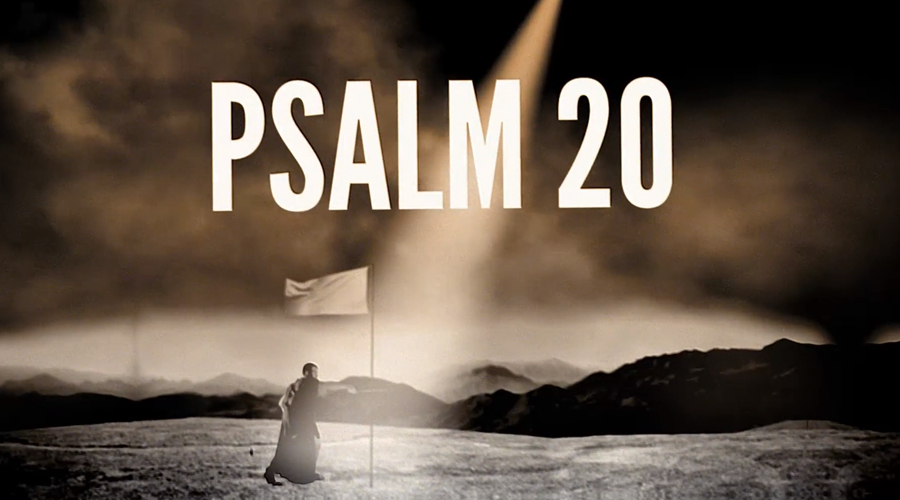 There is something special about a video that starts completely in your head that you can actually end up executing. I created this video in 1 weeks time to be used at The Park during our Psalms series. I’ve always loved this passage of scripture because the line “in the name of our God set up our banners.” Something about that idea visually connected in my mind, and I wanted to create a video that gave emphasis to that.

Here is a little “Behind the Scenes” if you will.

This is part of my storyboard. Notice my beautifully hand drawn stick figures. I was inspired very quickly after reading this passage what I wanted the video to look like, so I had to slow my brain down in order to draw and write everything.

Here are some screen shots of the raw footage. All of this was done on the extreme cheap. The “green screen” is really a homemade pipe and base I made out of PVC pipe and electrical conduit combined with an aqua king sheet from Walmart. The lights are all shop lights except for my trust LED light. Add in 2 fans, some realistic sweat (aided by shooting in a detached, un-air-conditioned garage in South Texas during the summer), and some fishing line to puppeteer the robe, and you’ve got some keyable footage. I know I should’ve at least ironed the sheet and diffused the lights a little better, but the fact is, I knew I was going to scale and composite this footage to death, so it was much more forgivable.

It should be noted that the “flag pole” was my shop broom handle, and the sword used is also the same one my son used for his Halloween costume last year.

A couple of images used in the compositing. These are both pictures I took at Enchanted rock.